QUIZ: It feels like it was only last year

Can you remember back to 2021? How much attention did you pay to the postseason? Did you mentally switch off during the inane MLB flashbacks?

JANUARY: Who signed a five-year, $115.5 million deal with the Phillies? 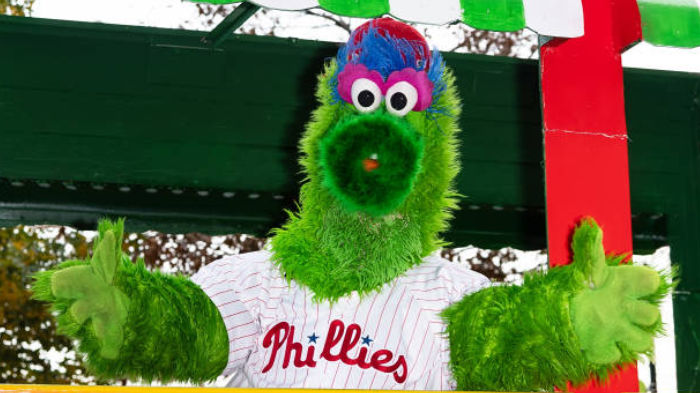 February: Who announced his retirement from MLB after a 14-season career with the same team? 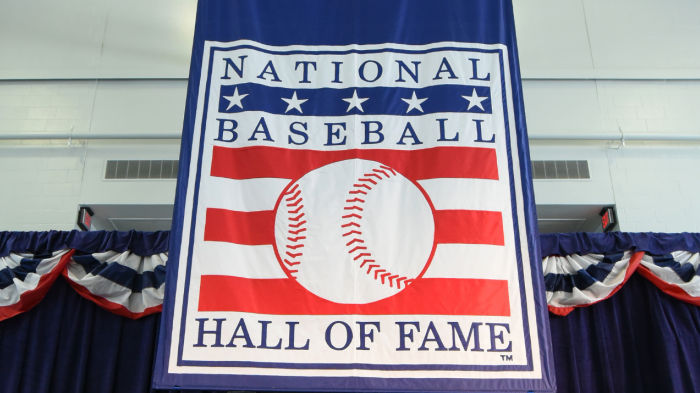 MARCH: With a 14-5 record, which team surprisingly finished Spring Training with the highest winning percentage? 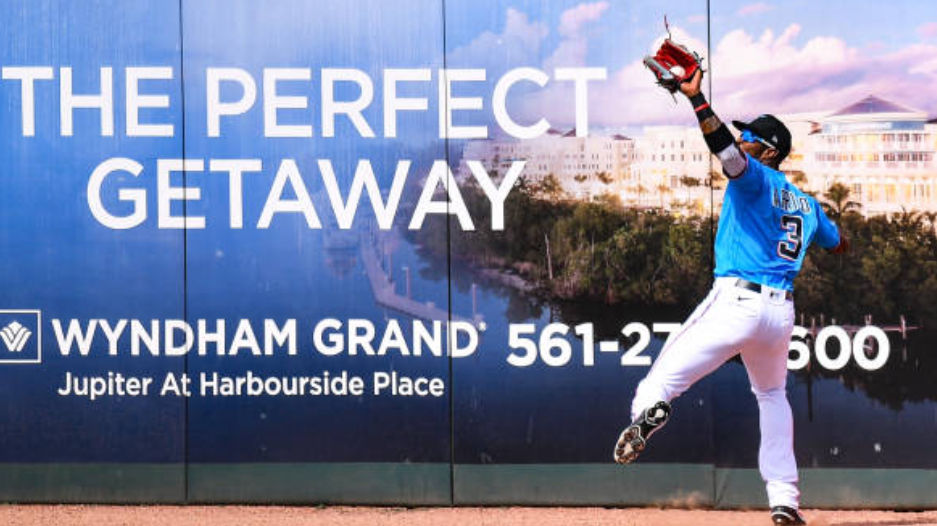 MAY: Who scored the two millionth run in MLB when he was driven in by Nelson Cruz? 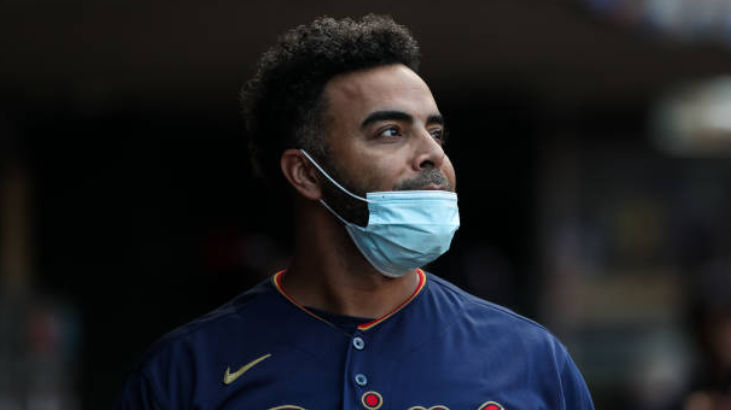 APRIL: As a pinch pitcher, who did Anthony Rizzo want to “punch out so bad”? 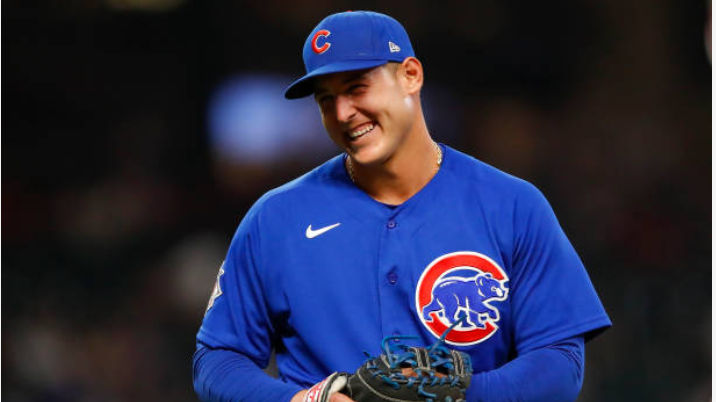 JUNE: Which Orioles rookie hit three home runs in the 7-10 loss to the Blue Jays? 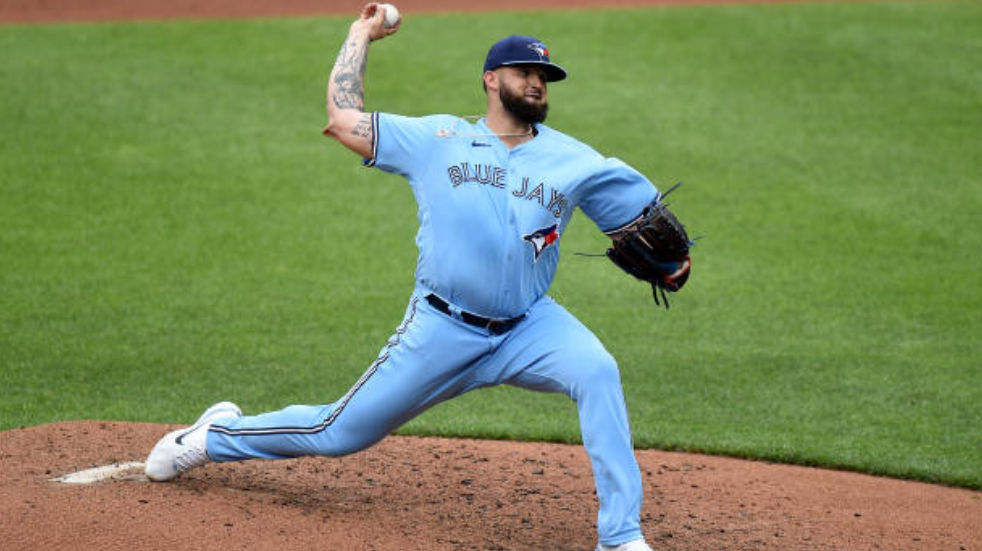 JULY: Who was the lone All-Star representative for the hometown Rockies? 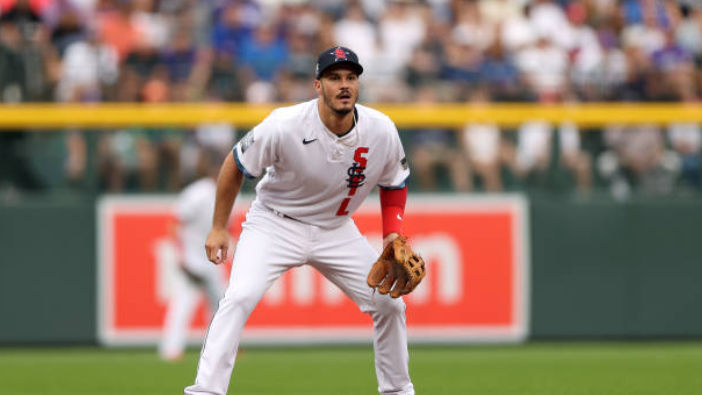 AUGUST: Who hit the walk-off homer in the Field of Dreams game? 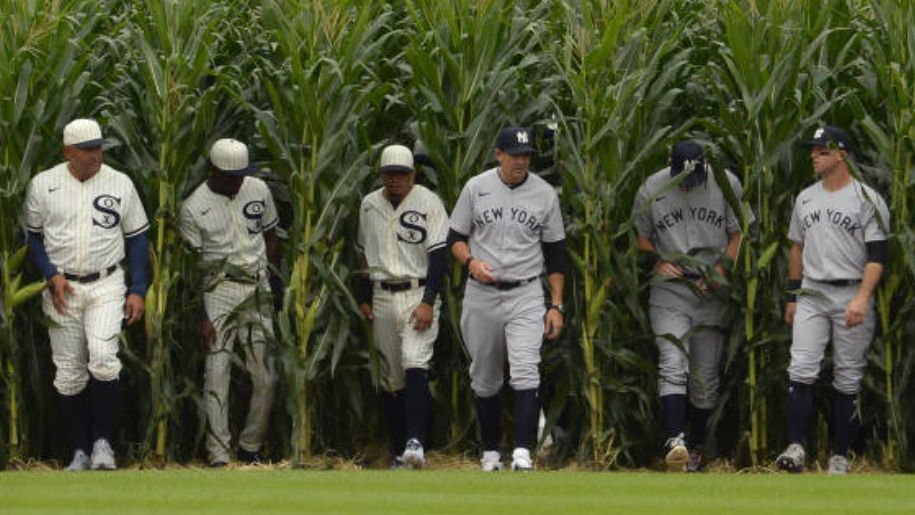 SEPTEMBER: San Francisco Giants won 21 games in September. Which team was even hotter with 22? 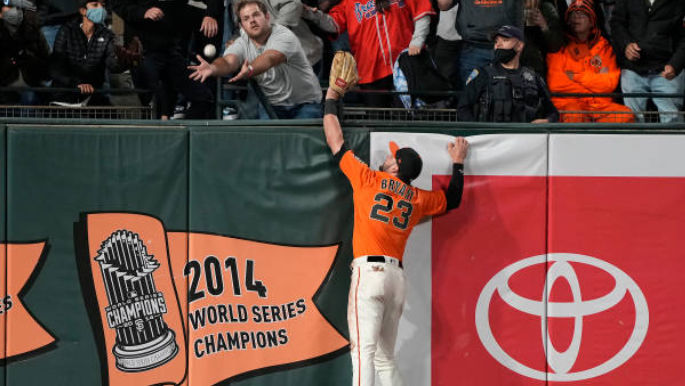 OCTOBER: In the Dodgers vs. Giants NLDS, who allowed just one run while striking out 17? 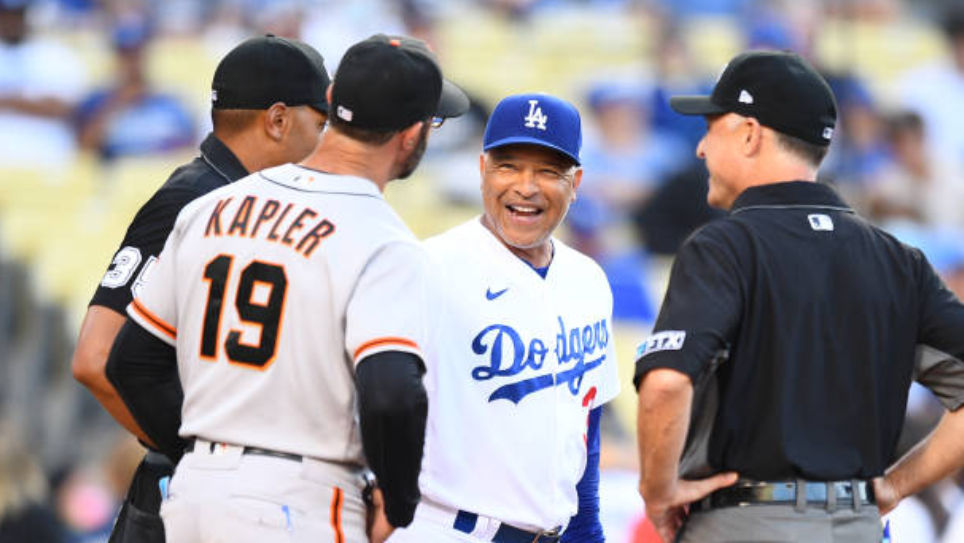 NOVEMBER: Who was the World Series MVP? 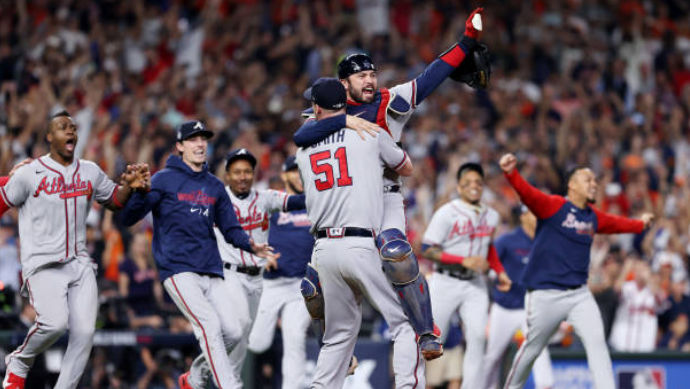 DECEMBER: With which team did Corey Kluber sign just before the lockout? 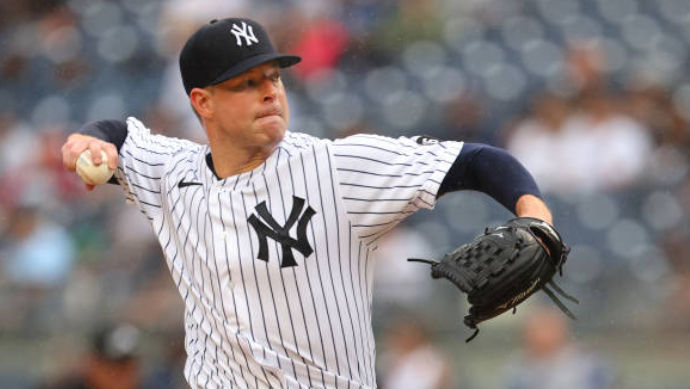