The rules are different, the field is different. The ballpark food looks exquisite and the music doesn’t get any better than this.

Try the Bat Flips & Nerds #HomeRunDerbyX quiz to get you in the mood. 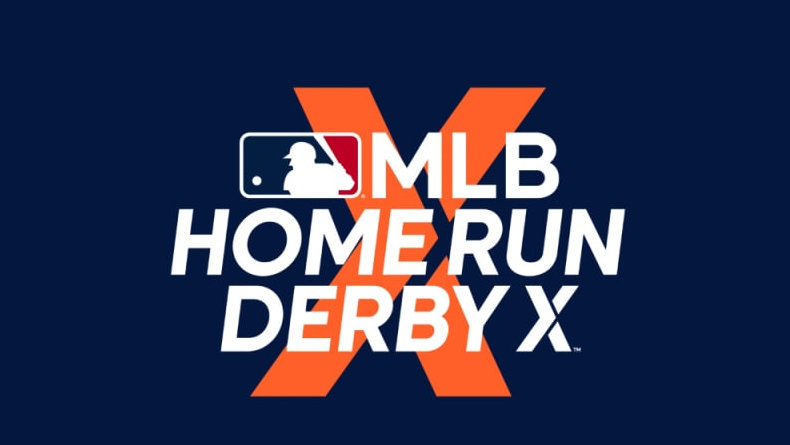 Home Run Derby X is a global tour with events in London, Mexico City and which Asian capital? 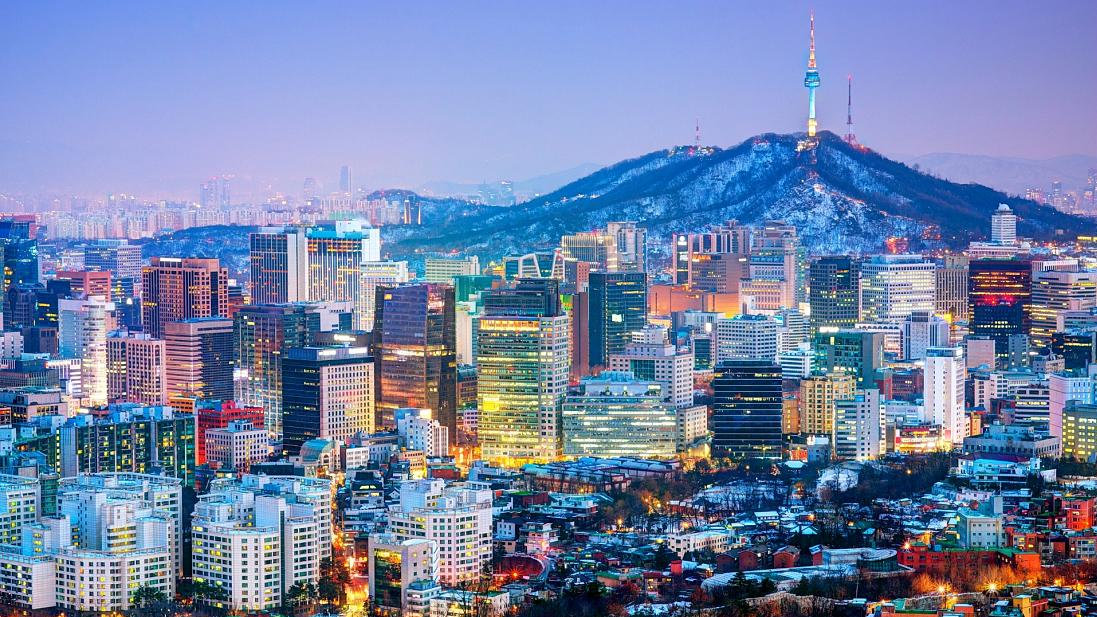 Each team in Home Run Derby X is represented by an MLB legend, a superstar from women's baseball/softball, a rookie and a wild card. In 2008, Geovanny Soto (who is representing the Cubs) won the NL Rookie of the Year award ahead of which future MVP? 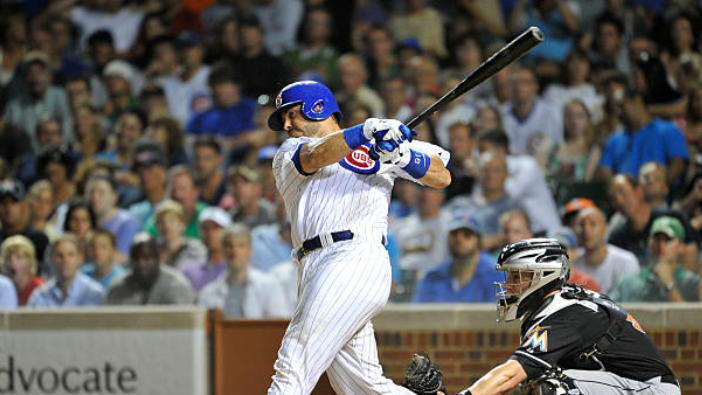 Nick Swisher, the Yankees' legend, featured heavily in Michael Lewis' Moneyball. He was taken by the A's with the 16th pick of the 2002 draft. This was a compensation pick from the Red Sox for which free agent signing? 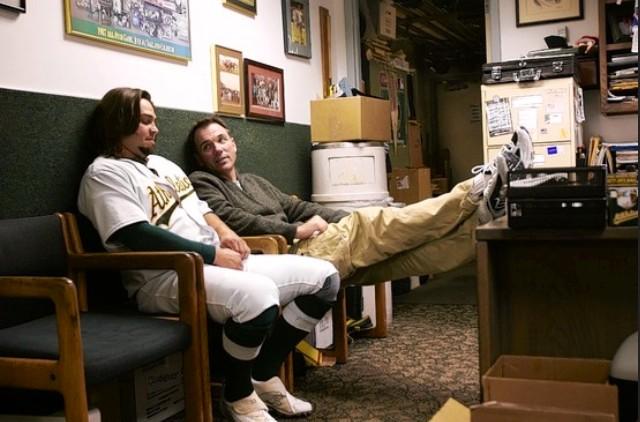 Dodgers' legend, Adrián González, was a star in both MLB and the World Baseball Classic. Which country did he represent? 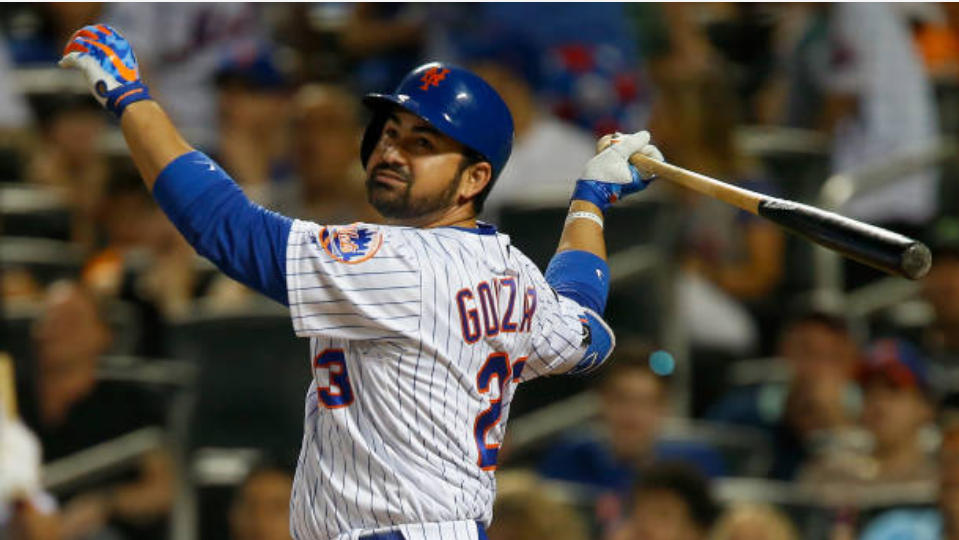 The Red Sox legend at Home Run Derby X is Jonny Gomes. Over a 13-year career, Jonny hit 162 home runs. How many were for Boston? 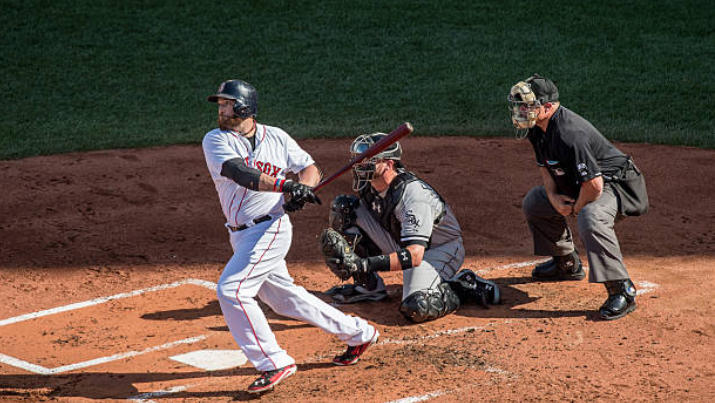 Which of the four MLB legends hit the most major league home runs? 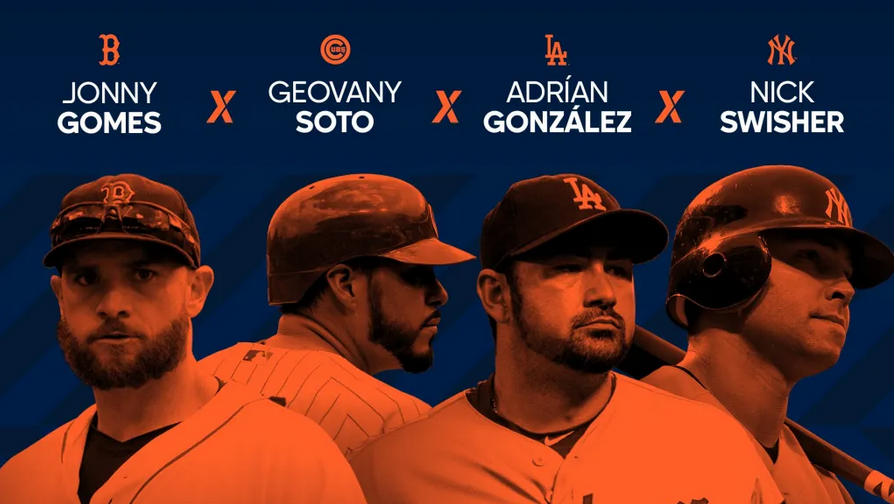 Pete Alonso won the Home Run Derby in 2021. Who was the runner up? 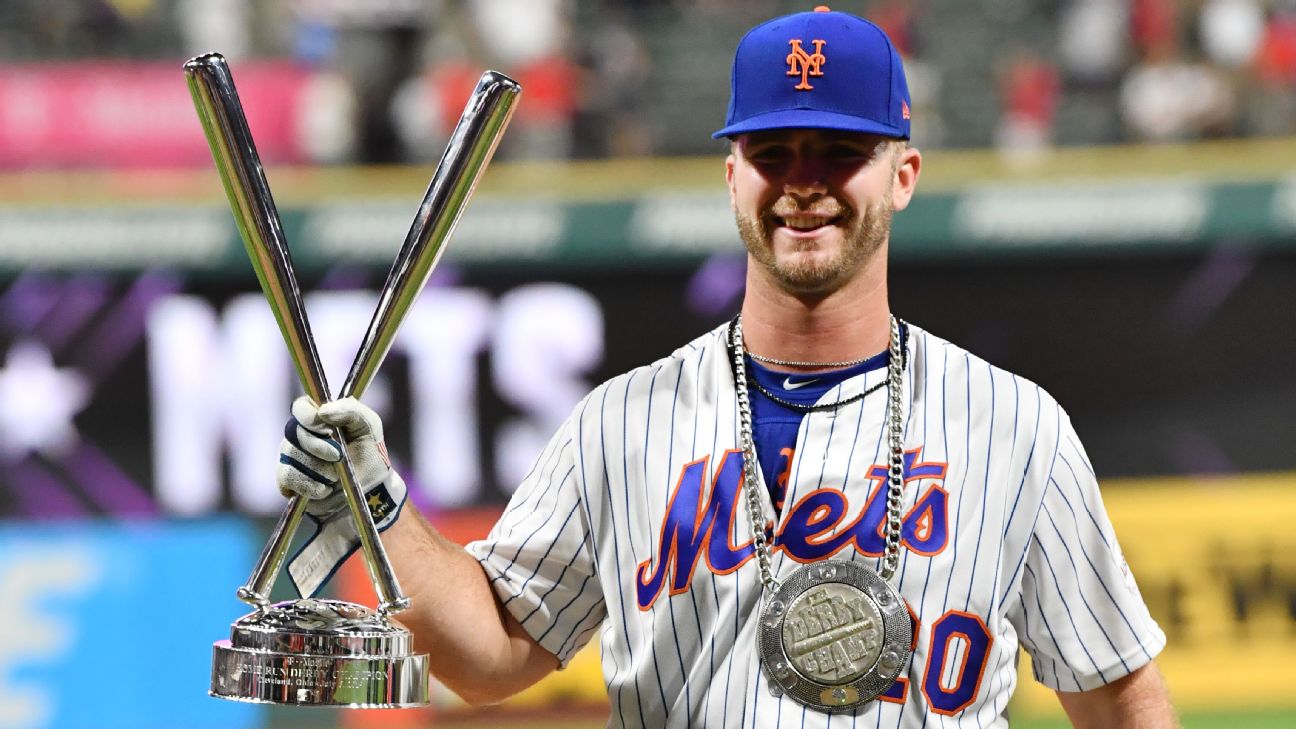 Ashton Lansdell is the Dodgers superstar. The Team US sensation topped the recent WNTDP Series with a batting average of what? 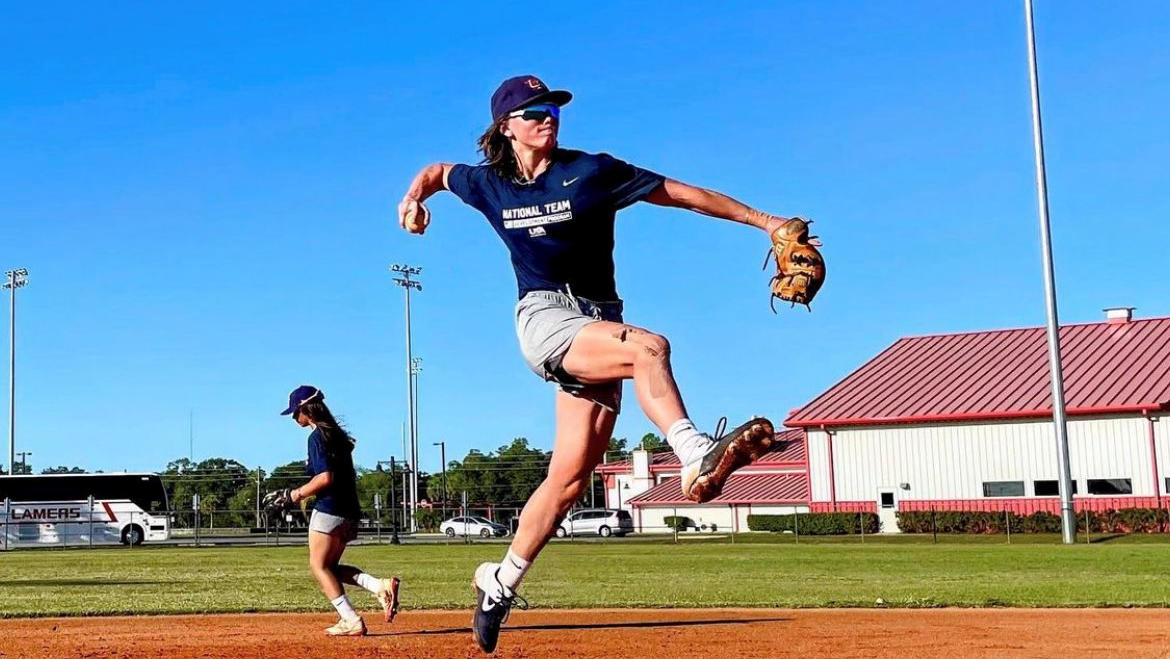 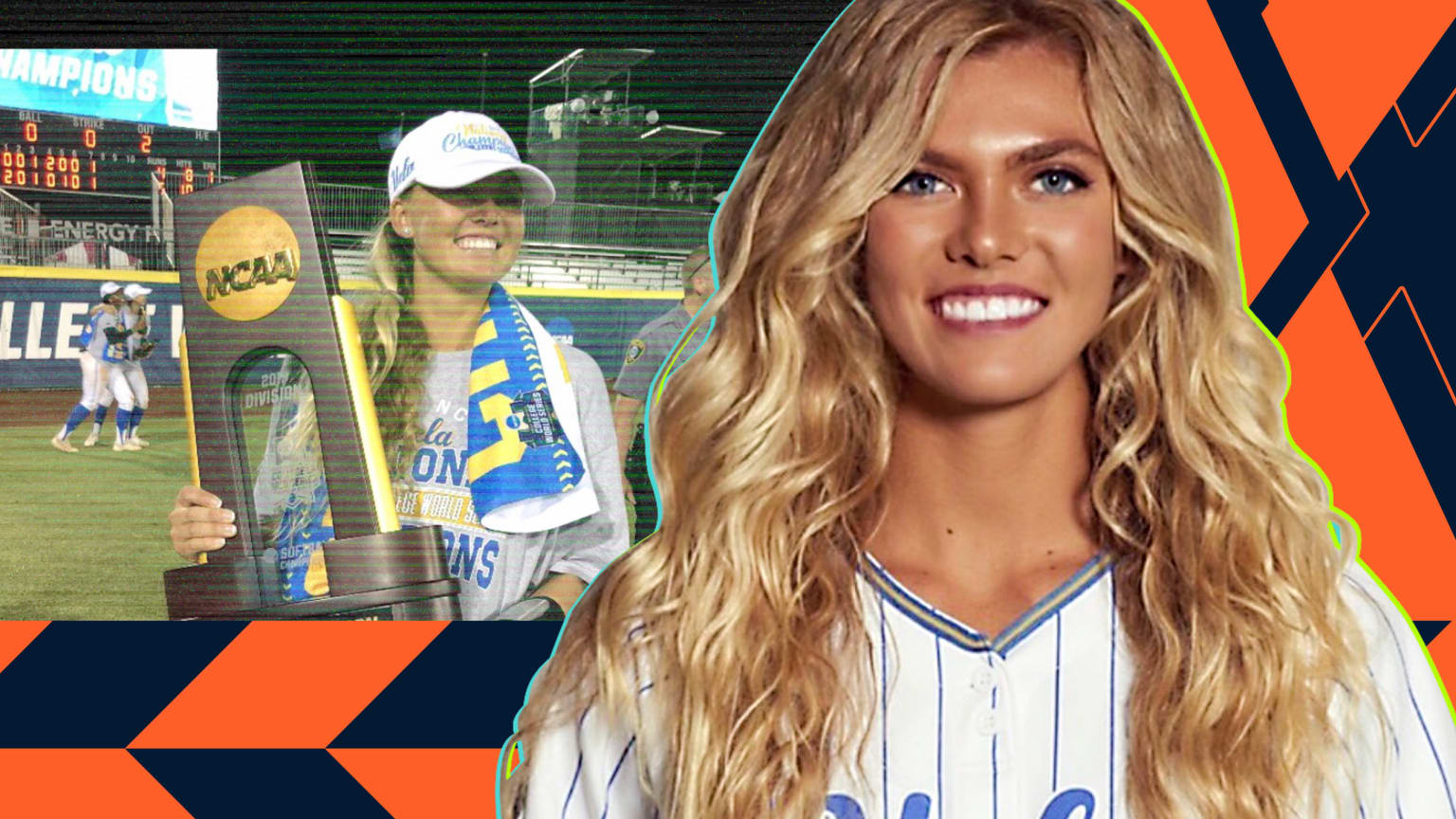 Cubs superstar, Alex Hugo, is elite at both softball and baseball. having represented Team USA in both sports. Guess the slugging percentage at the pan-American Championship that helped her clinch the MVP? 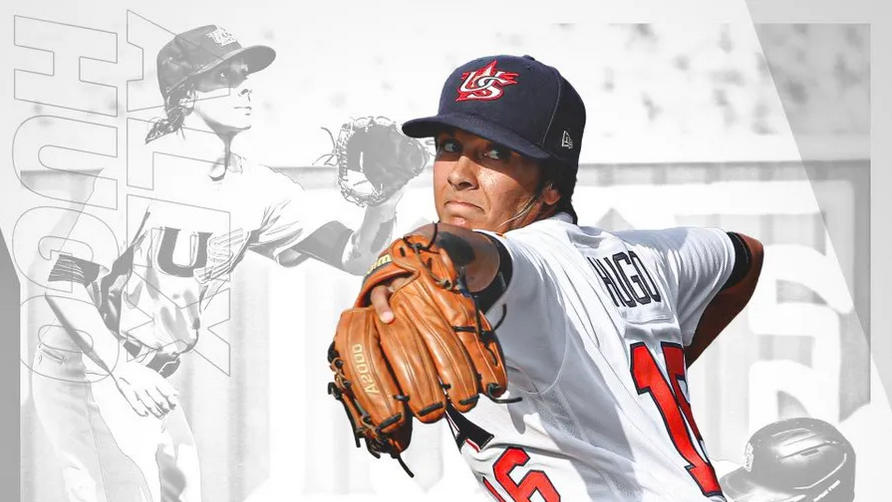 The Yankees' superstar is catcher, Erika Piancastelli. Erica hit nine home runs in 15 games during the inaugural US professional softball league with .883 SLG. For which country did she compete at the Toyko Olympics? 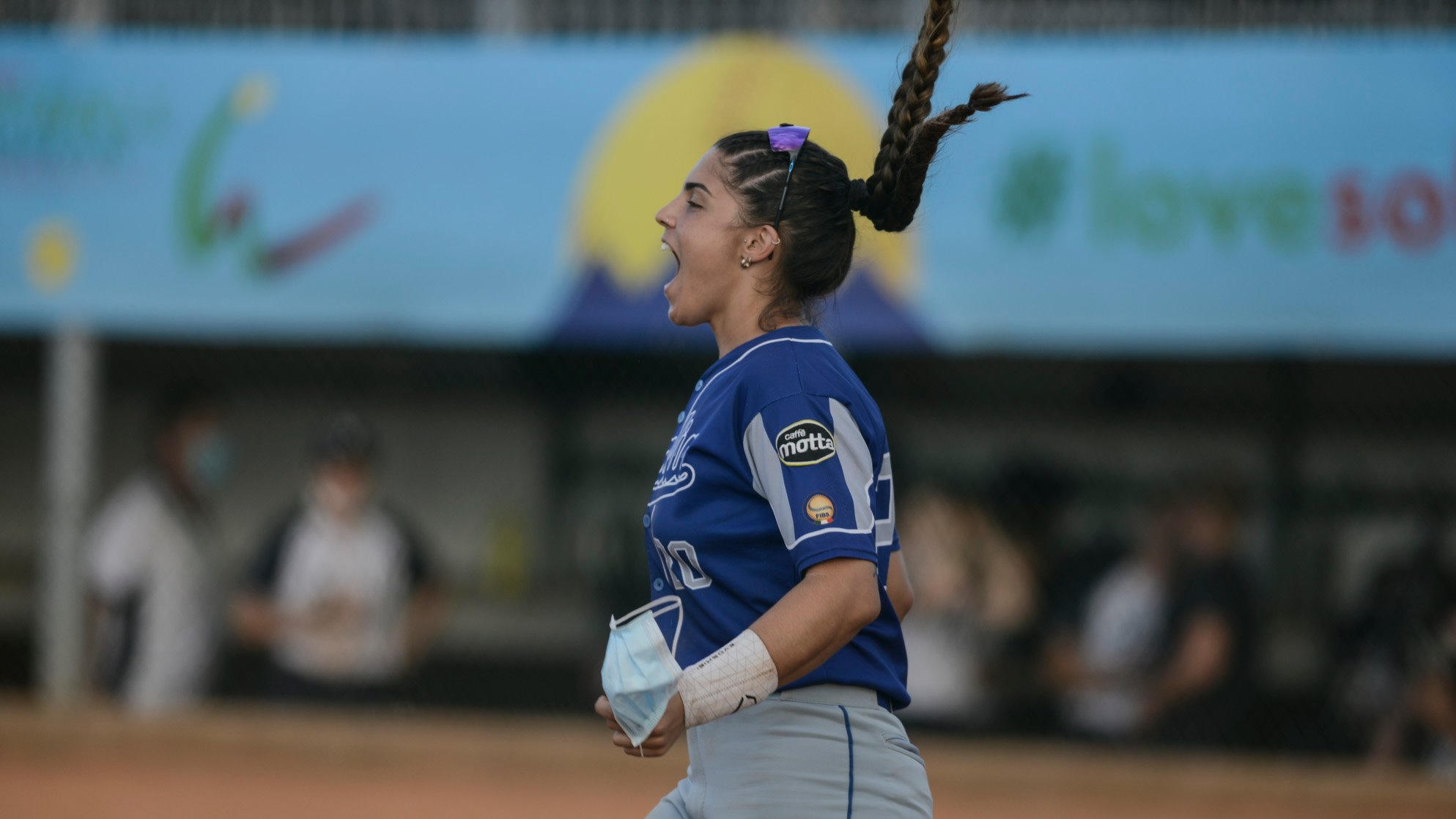 Cubs' Wild Card Spencer Owen has been getting expert training from which GB star coach? 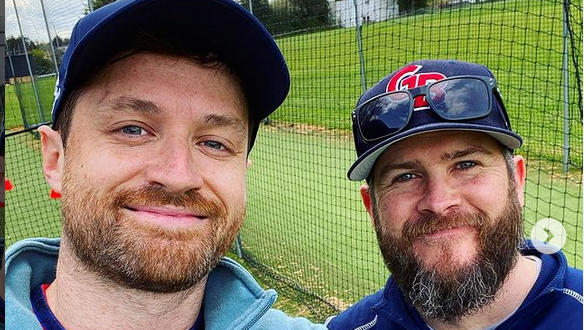 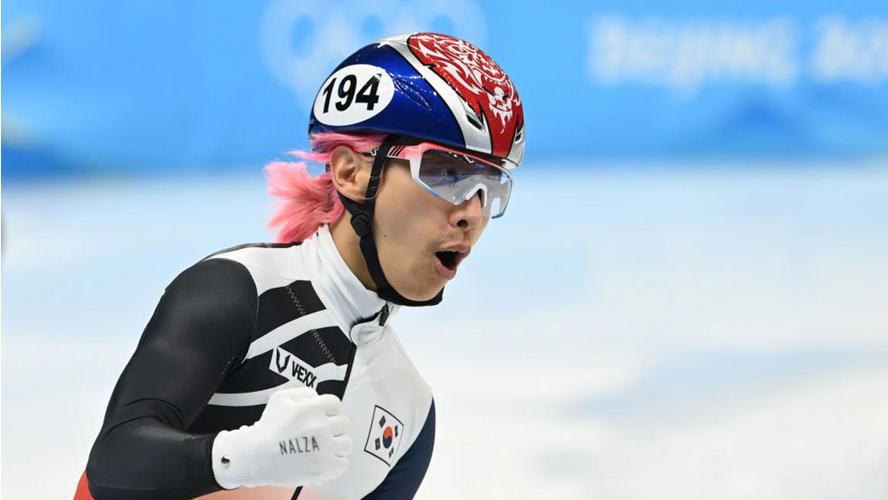 Liv Cooke, the Red Sox Wild Card, is a sensation with a football. How many keepy-uppies did she record in 30 seconds to clinch the Guinness World Record? Oh, and she was skipping at the time. 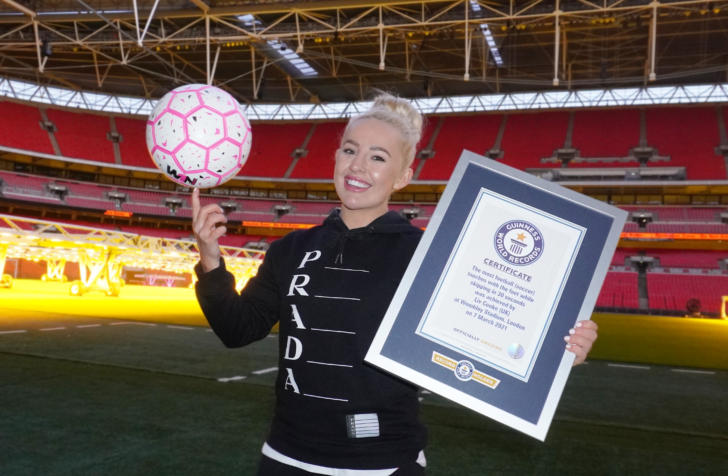 Daniel Corral, one of the finest gymnasts Mexico has ever produced, is the Yankees Wild Card. Daniel tied which Brit for the Silver Medal at the 2013 World Championship? 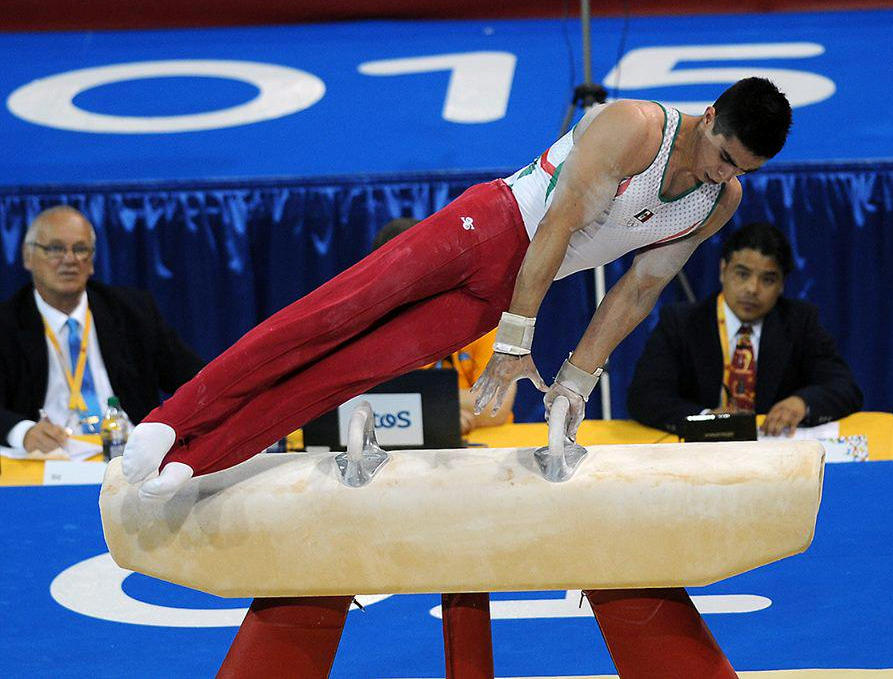 All four rookies participating at HRDX are from the GB development system and also play for the National Team. Zach Stroman and Jordan Edmonds are regulars for which club? 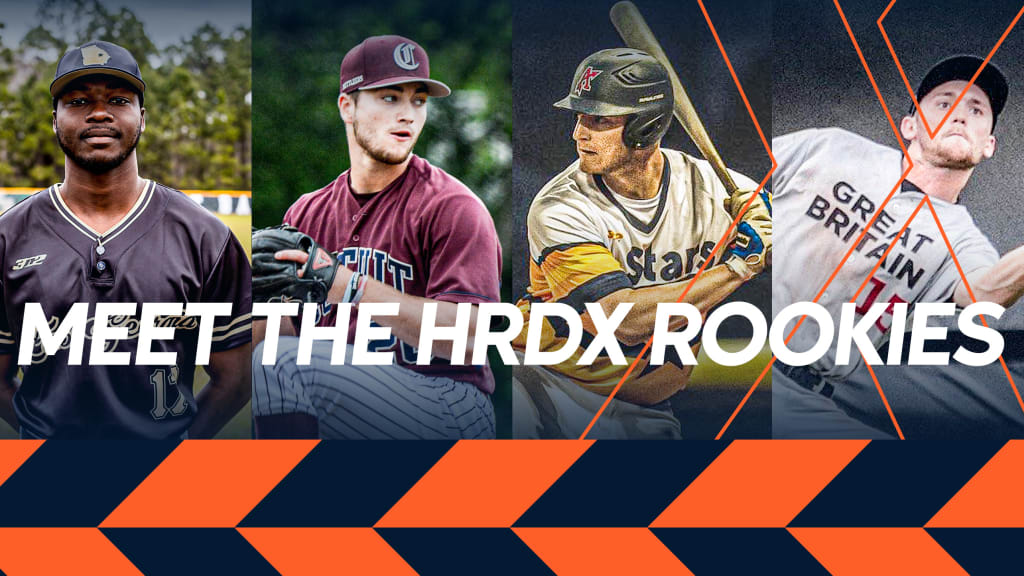 The menu of ballpark food at Home Run Derby X is extensive, but which of these dishes is not available? 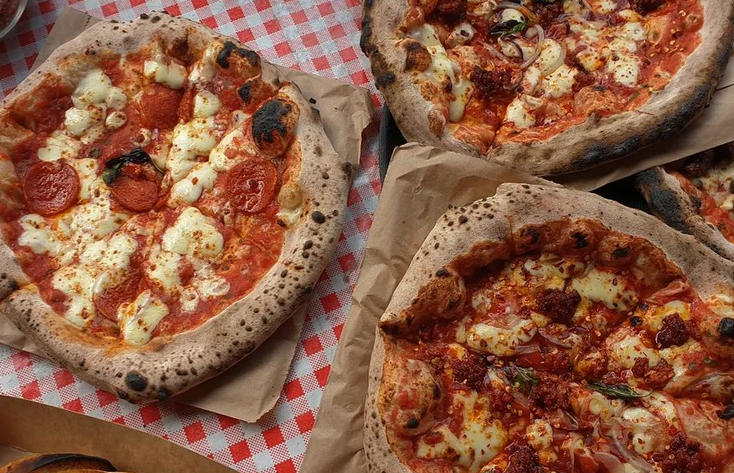 Which London-born music sensation is the headline act? 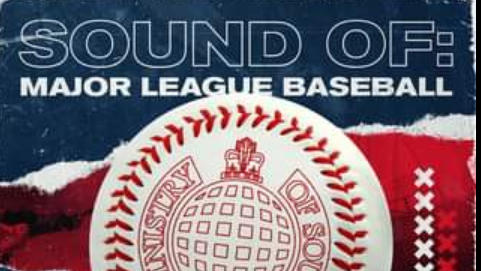 And finally, the innovative scoring system at Home Run Derby X awards points for the first-ever time for what?
Home Run Derby X "Bring the noise"
You got {{userScore}} out of {{maxScore}} correct
{{title}}
{{image}}
{{content}}